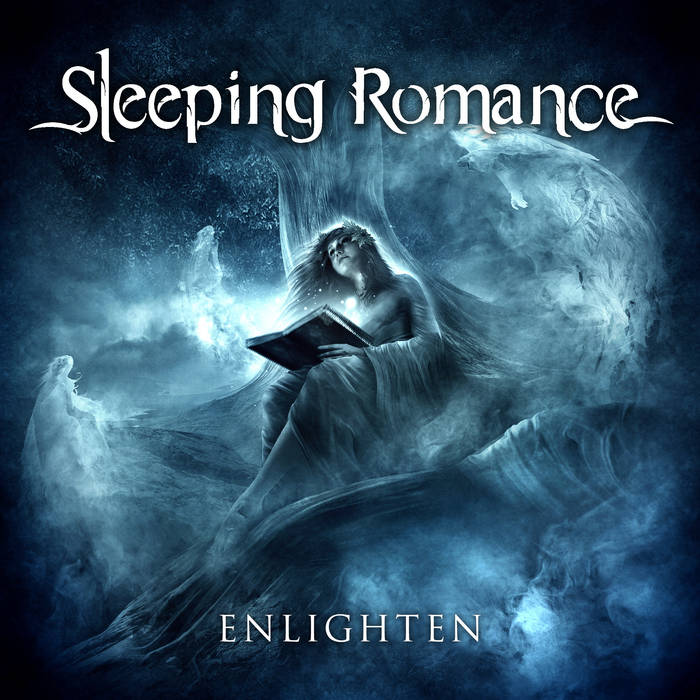 Matthew Skipworth Fantastic, soaring metal.
I was a huge fan of Within Temptation (until they sold out doing dumb/ offensive songs with a rapper, while ignoring the talent of Tarja and Howard Jones on the same album). SR create a similar vibe to WT, but they have a distinctive voice that says so much more. Have a listen! Favorite track: The Promise Inside.

Philip Kunz The lyrics are well written and sung with epic instrumentals and immersing melodies. What's more is the lyrics are also clean and Christian friendly. It is very rare that I find an artist whom I can enjoy even just 2 or 3 songs on an album, but I have been enjoying this entire album for several weeks now. Ever since stumbling upon Nightwish's "Dark Chest of Wonders" back in 2007, I have been on a never ending quest to find a Christian equivalent. Sleeping Romance is the closest I've found. Favorite track: The Promise Inside.

Formed in Modena in Italy the band started to write songs and perform live locally. After the first demo was released some line-up changes took place, which leads us to the current line-up. They recorded their debut album “Enlighten” and changed their name to Sleeping Romance, and after that a deal was inked with the Swedish label Ulterium Records.

Federico Truzzi recorded “Enlighten” at the Lemonhead Studio and then the album was mastered by Roberto Priori [Los Angeles, Danger Zone, Vision Divine] at Pristudio. The incredible artwork was created by Felipe Machado Franco [Blind Guardian, Rhapsody of Fire] who really managed to capture the vibe of the album.

The band describes the concept for “Enlighten” as “a travel into the human soul who is crashing into the world: fighting, loving and to be born again”.

Fronted by the emotional vocals of Federica Lanna and the epic songwriting from guitar player Federico Truzzi, Sleeping Romance creates something really exciting together that should appeal to fans in the scene. Don’t miss out on “Enlighten”!

Sleeping Romance supported Theocracy on their European tour in November 2013.

Bandcamp Daily  your guide to the world of Bandcamp